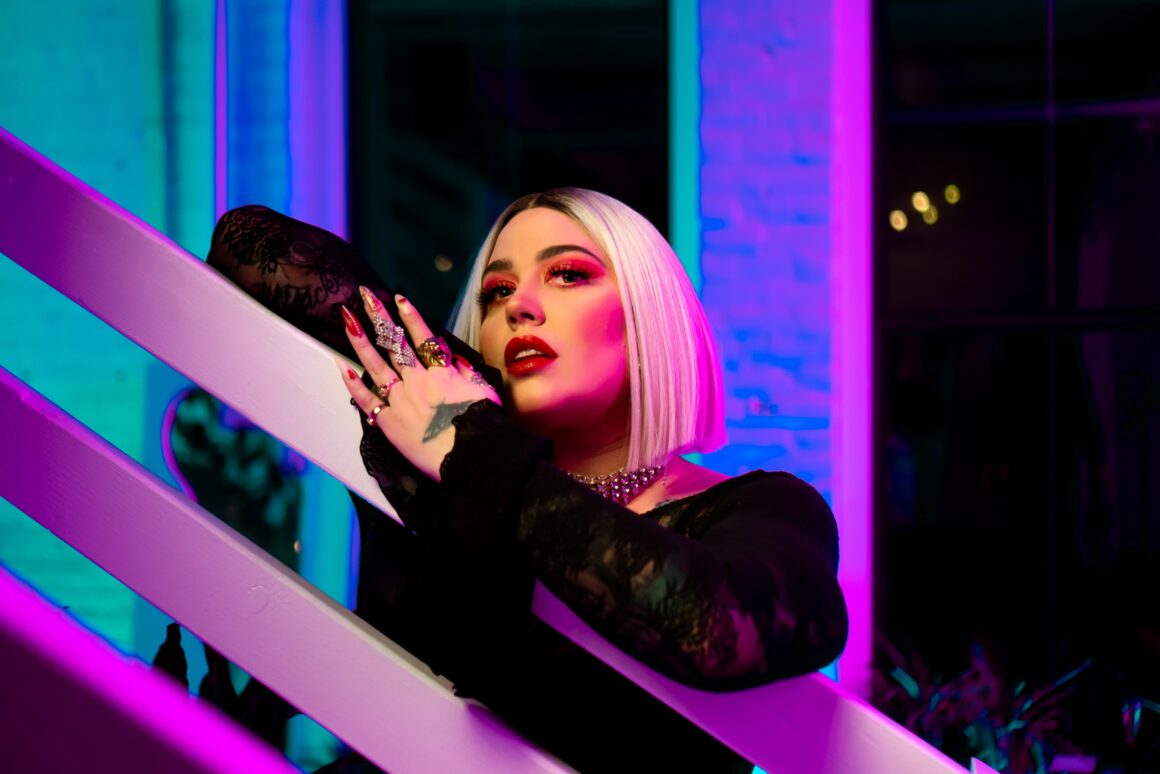 Driven by her passion for music, Chayla Hope represents the future of the pop industry. Hope initially burst out onto the scene in Cleveland, where she spun vinyl at Gotta Grove Records. During this time, she supported well-known acts like The Marías and worked with the likes of rising producer Jesty Beatz. Drawing on sounds from the 80s and 90s, Hope’s style is heavily influenced by Lady Gaga, Kate Bush, Annie Lennox, and other pop icons.